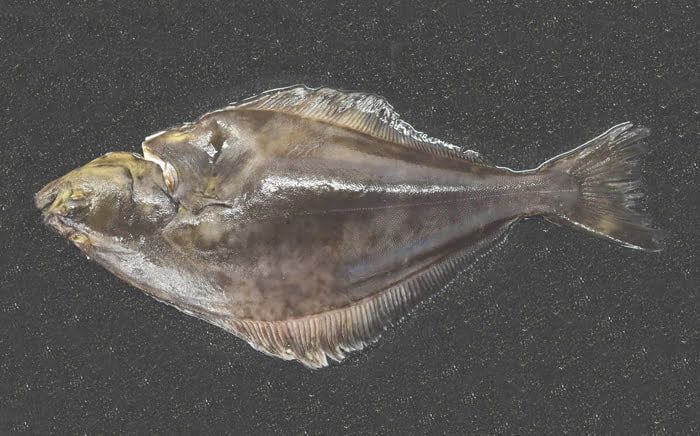 Direct Seafoods is urging chefs to take wild halibut off menus, and has pledged to only offer the farmed variety to its customers.

The move is in response to increased concern about the sustainability of halibut caught in the North Atlantic. With dishes such as roast halibut increasingly popular on menus, Direct Seafoods are encouraging their customers to use farmed fish sourced from both Scotland and Norway.

Direct Seafoods brings together 10 hospitality-focused regional fish businesses from Devon to Scotland under a national brand within the Bidfresh group, supplying thousands of chefs in restaurants, hotels, pubs and other hospitality sectors.

The business has invested in putting sustainability at the heart of its approach, with a specialist team led by Laky Zervudachi, director of sustainability. He said: “Halibut is an extremely slow growing species and is considered endangered. There is growing concern at the lack of co-ordinated and consistent management plans to rebuild stocks across the North Atlantic.

“This is particularly concerning as the true status is unknown, meaning that fishing continues to deplete potentially unsustainable stocks. We sometimes hear the excuse that that Norwegian Halibut is a by-catch species, but most halibut landed in Norway is from targeted longlines which, however well managed, are still targeting an endangered species.

“Direct Seafoods is clear that we won’t sell wild halibut until a truly demonstrable well-managed fishery is in place. The USA and Canada have proved that it is possible, and the Pacific halibut fishery has been MSC certified for many years. In the meantime, we’re urging chefs to avoid supporting the trade in endangered species and only put farmed halibut on menus.”

Halibut and sustainability:
• The halibut is the largest flatfish, with the record sized fish of just over 230 kg caught off the coast of Norway.

• They are an extremely slow growing species and don’t reach sexual maturity until 10-14 years of age, meaning smaller fish are landed without having a chance to reproduce.

• Halibut has been on the International Union for Conservation of Nature (IUCN) list of threatened species since 1996.